Why sterilize / ozonate a toothbrush?

According to the conducted research, after 3 weeks of using the toothbrush there are many millions of bacteria on it, which corresponds e.g., to the amount found on more than 29 coins, or exceeds their number on the toilet many times. That is why, according to researchers, a toothbrush often introduces bacteria into the mouth, instead of being used mainly for its cleansing. According to medical research, bacteria and viruses are powerful enemies of the human immune system.

Why is it good to sterilize / ozonate the phone?

Can ozone destroy a disinfected surface?

Ozone does not damage the disinfected surfaces, oxidizes and is environmentally safe.

Where can I buy Bential products?

Do you have additional question? 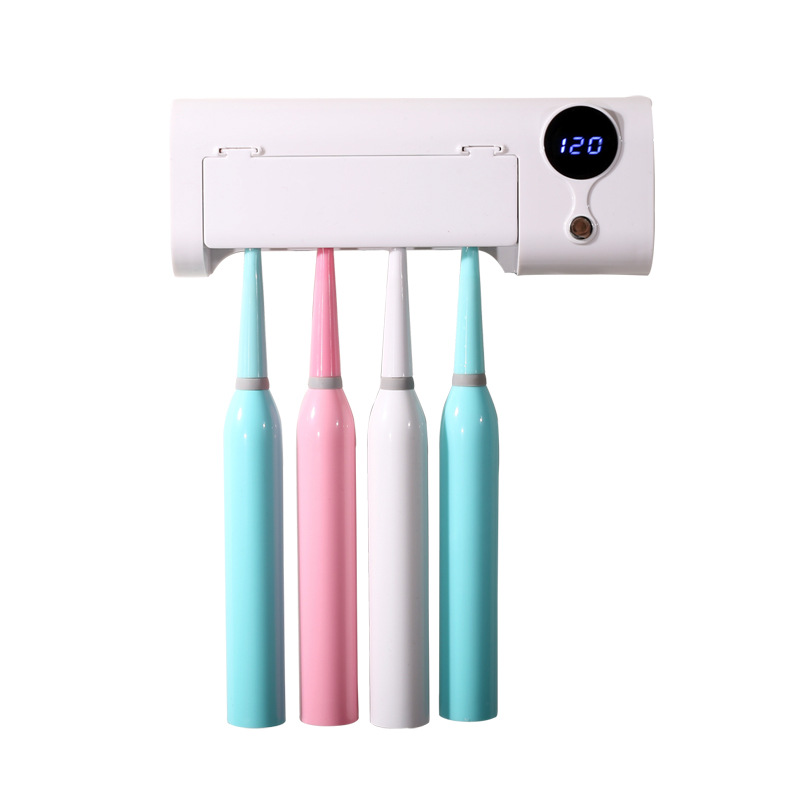 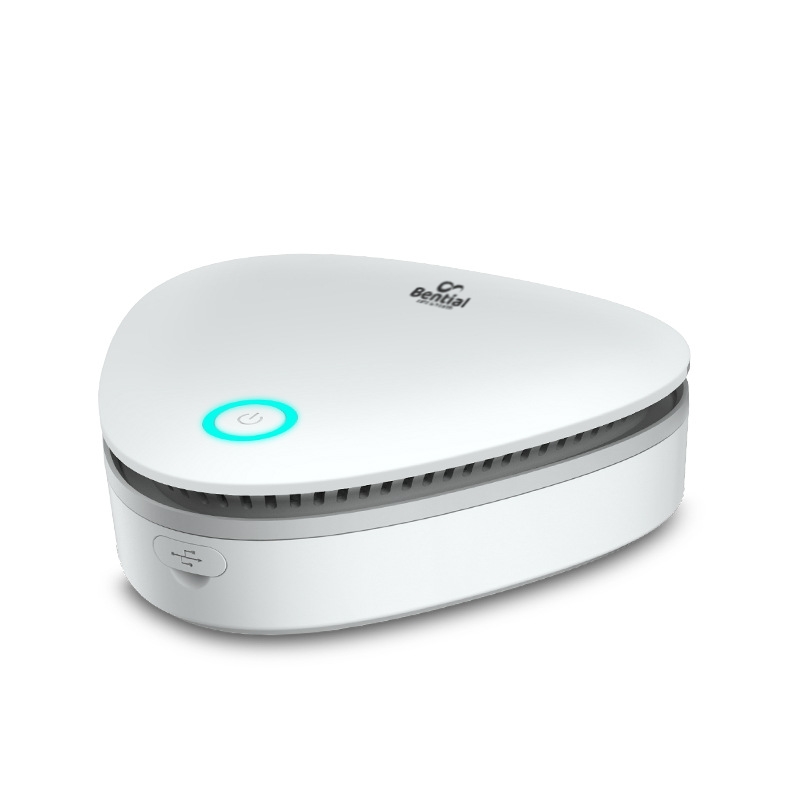 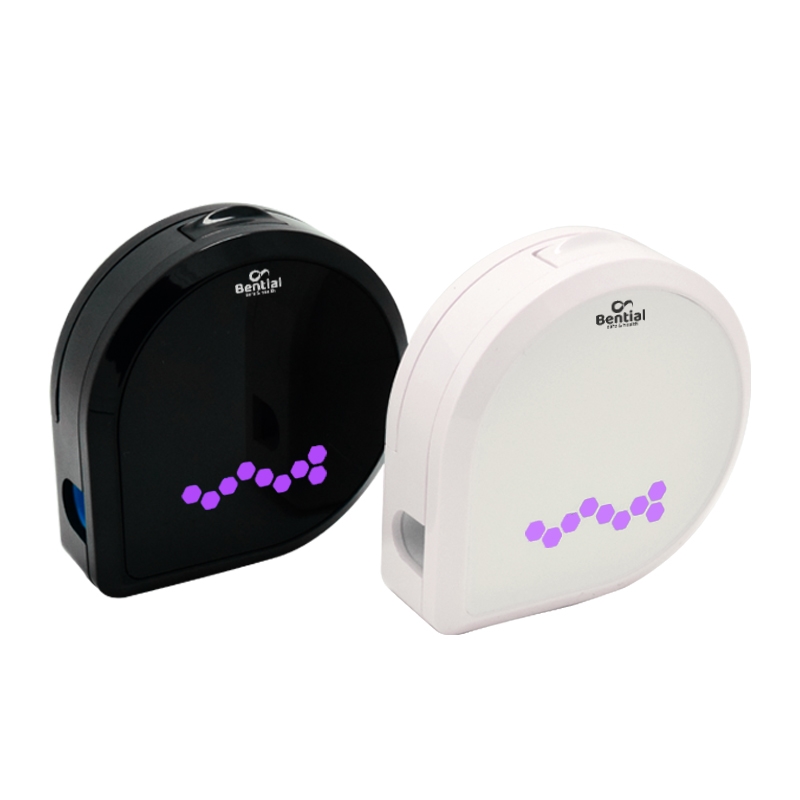 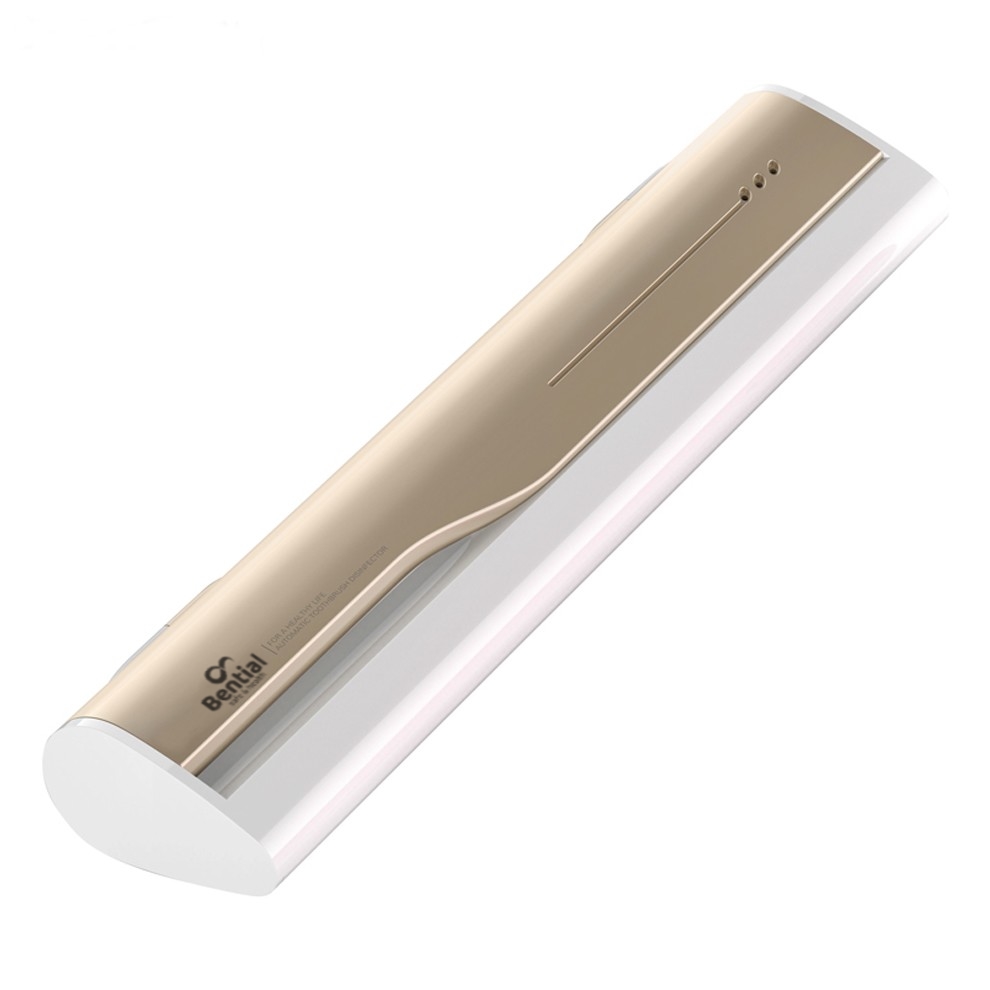 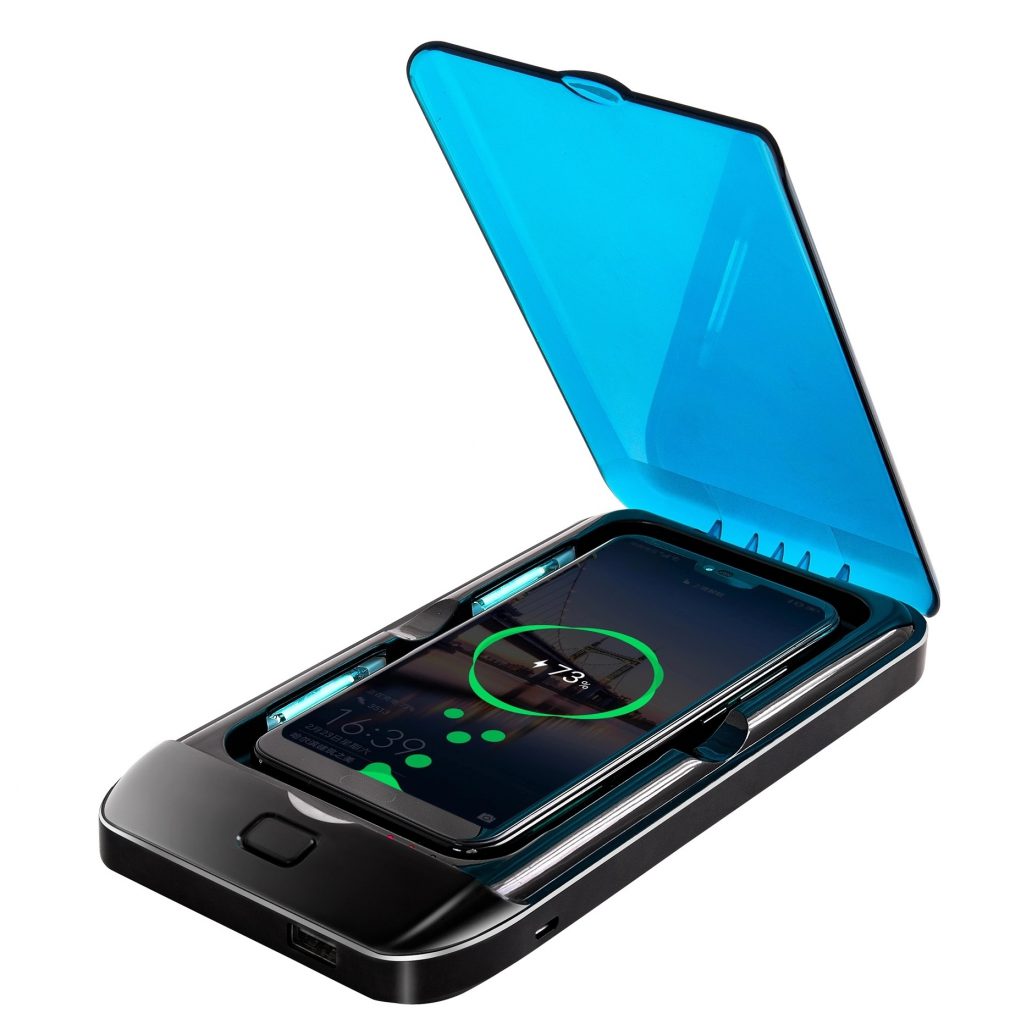